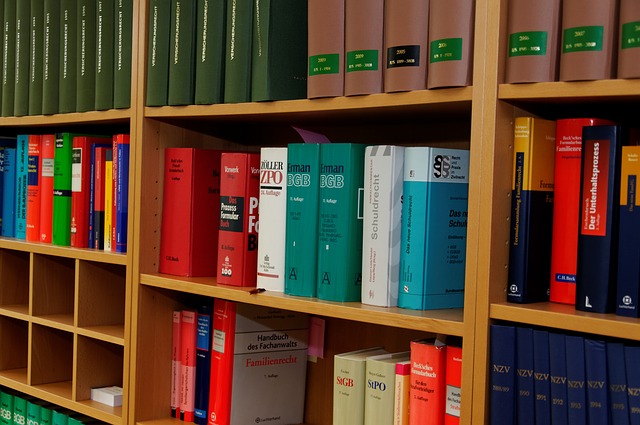 Beefing Up Voting Laws To Protect From Rigging

Years ago I was in a union – as were most of my colleagues.  Only twice did things get strike action actually get balloted and called.  The first time I did take part, armed with placard and flyers.  I felt self conscious outside the court and one or two lay members with whom I’d previously been on good terms were really amazed and upset to see me join colleagues.  We won the point of issue and everything eventually settled down and good working relationships resumed.  The second time I did not strike as I fel the union had massaged the voting results to call the strike.  In fact only 35% of the total union membership had cast votes with 52% of those voting for strike action.  Out of possible 275,000 members, less than 46,000 had voted yes.   The law changed after that to set a minimum number of votes being cast to be considered a valid ballot.  Law working as it should.